Porchfest comes to Winchester on June 13!

Winchester will host its first Porchfest this coming  June—on Saturday June 13, 2020, from noon to 6 pm. The rain date is Sunday June 14.

Porchfest is a one day, volunteer-driven, free community event that provides public venues for individuals and groups to share their music and performance art. The goal is to cluster venues around downtown to promote a more festive environment, promote walking, and encourage patronage of the downtown businesses. Performances that can be shared through Porchfest include:

The venues will include porches, driveways, parking lots, lawns, and other spots that are freely accessible to audiences and allow the performers enough space and the ability to be properly seen and heard. Participation is open to all ages, with preference given to groups that have Winchester residents in them.

Porchfest is organized and run by local volunteers and is funded in part by a grant from the Winchester  Cultural Council.

More information about Squaw Sachem and the selection of the "Sachems" nickname (which dates only from the early 1950s) can be found at "The Sachems of Winchester" on the Popular Topics in Winchester History page on the town website. 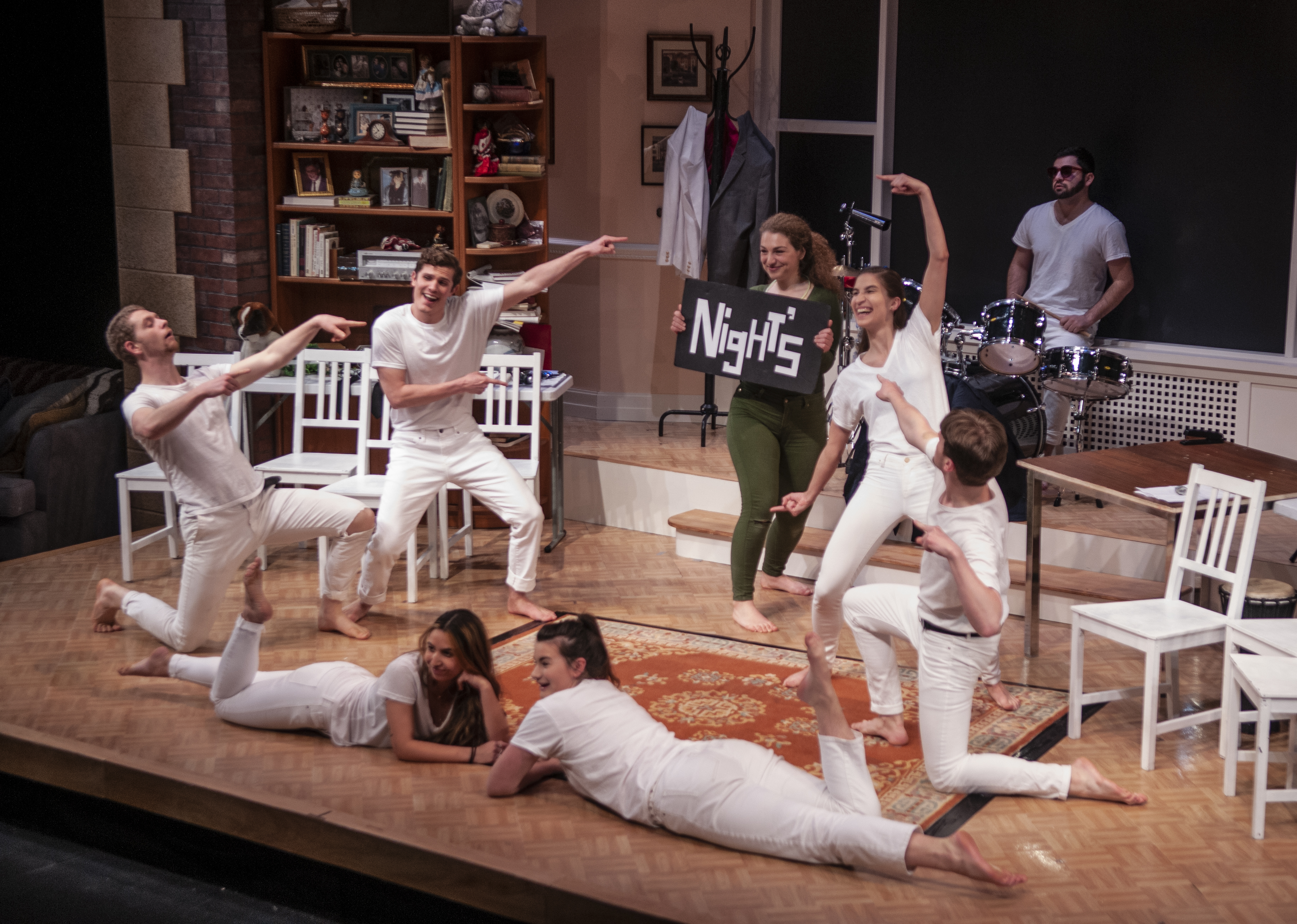